Here is Post #18 in the Series on Taliessin through Logres. Please visit the INTRODUCTION to this series first, and here is the INDEX to the other posts in the series. This is part 2 of a 3-part series on Palomides by Charles Huttar; you can read Part One here and Part Two here.

Charles Huttar is Professor of English Emeritus at Hope College.  He is co-editor of The Rhetoric of Vision: Essays on Charles Williams and the author of numerous essays on the Inklings, most recently “How Much Does That Hideous Strength Owe to Charles Williams?” (Sehnsucht 2015). When not writing he may be gardening or working KenKen.

Charles Williams in 1927 called Palomides “one of the great Arthurian figures who awaits his due in verse.”[1] Eleven years later he filled that gap himself with three poems tracing the course of Palomides’ life, of which “The Death of Palomides” is the last. The first of the three (discussed earlier) traces his literal journey as a young prince from Persia to Britain, seeking fame and honor, together with his exposure to a succession of competing principles that might reveal the meaning of life—Manichean dualism, Greek rationalism, Islamic submission, and Christian mystery—to none of which, however, is he yet ready to make a commitment. Even when his poetic gift enables him to express Trinitarian insight through his glimpse of Queen Iseult’s beauty, he remains fixated on mundane selfish ambitions. In the second poem we find a middle-aged Palomides, weary of the way of life he has chosen and imprisoned in the “cave of his own skull,”[2] finally in desperation deciding to accept Christian baptism. What that means he barely understands—he “believes unbelievingly,” Williams explains in a note.[3]

Now, uncounted years later (once more), presumably quite a few years since “The Departure of Merlin” precedes it—at any rate, nearing the end of his earthly life—Palomides is stirred by memories, not, in this instance, of any of his renowned deeds of knight-errantry, but of things of greater moment. It is natural for us to wonder how far he has come in the years since that spiritual infancy.[4] Have the insights he expresses in this poem come as the product of steady growth or are they reached only now as he passes his life in review? And are they enough? Williams offers, as we shall see, but slender hints. 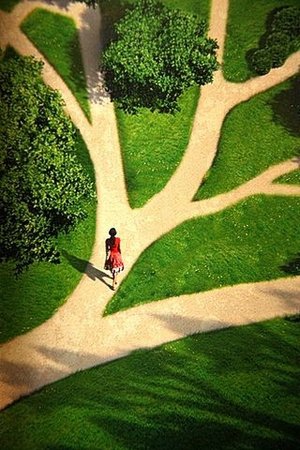 One such insight has to do with the whole concept of progressive stages in one’s life. “Once the paths were interminable” (line 29), and he considered worldly achievements to have become approved by virtue of his new status. He was (to adapt a phrase of Williams’s) the New Man but still on the Old Way. At some point he discovered, though still walking “those terminable paths,” that they “are only paths” (36); he learned to say with St. Paul that he had not yet arrived but still strove toward the goal.

He has, of course, learned to say the Lord’s Prayer: glory, kingdom, power (2-3). By the end of the poem he is learning to pray it.

He had long ago (“Before His Christening,” lines 89-90) decided to be content to “look a fool before everyone.” In this poem, he again willingly embraces that self-image (line 48). He goes further, cataloging his failures (45-47)—which do not now matter. He accepts Lancelot’s forgiveness—one more humiliating blow—and understands it as a welcome into the community of the christened. He is learning to imitate Christ in kenosis. 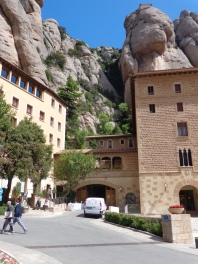 His memories include important new details about his travels: fighting his way across northern Africa with the Muslim armies until they gain a foothold in southern Spain, but then leaving to pursue his own agenda in a month-long journey north, almost to the Pyrenees. Williams uncharacteristically alludes here to a variant Arthurian tradition, kept alive in Wagner’s opera Parzival, which places the castle guarding the Holy Grail on the rugged mountain of Monsalvat—today better known as Montserrat, the site of a centuries-old Benedictine monastery. There, on the plateau beneath this mountain, the young traveler finds hospitality for a night with two relics of the Jewish diaspora, old men of the priestly clan. Despite his carefully guarded this-worldly bent (“scornful of my secret attention,” line 18), Palomides cannot resist being captivated by their evening devotions, chants which, though far from understood, seem to call into question truths that he had taken for granted (13-14). The cries of eagles up on the mountain reinforce the unacknowledged “conflict” growing in his mind (16). 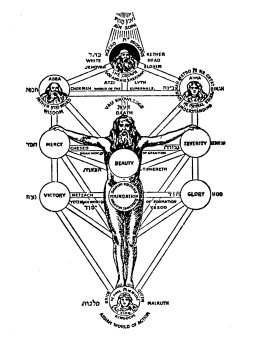 Williams describes these men with imagery drawn from the abstruse mystical tradition that his mentor A. E. Waite called “the secret doctrine in Israel.” They are steeped in the symbolism and the formulae of that tradition. In “The Coming of Palomides” he had contrasted the curved scimitar of Moorish conquest with the crosses found everywhere in Christian France; now we see the impact on Palomides’ mind of the third great monotheistic religion (albeit in Gnostic guise). He remembers a strange word that his hosts chanted, Netzach, and how he broke into their devotions by asking what it meant. “Victory” was the answer; more precisely, “the Victory in the Blessing” (23). They go on to explain, “The Lord created all things by means of his Blessing.” This remembered utterance comes to dominate the rest of the poem.

Although Williams borrowed this motto from his occult sources, we need not suppose that he felt bound thereby—or that Palomides, meditating on it in memory, failed to interpret it in the light of his new-found Christian understanding. Williams may have known, for example, that although the word Netzach appears about forty times in the Hebrew Bible, only twice is it translated “victory.”  It has a wide range of meanings, with connotations that include glory and endurance; the latter may tie in with the idea of victory, as it surely does with the idea of eternity or “forever,” which is by far the commonest translation. As for the idea of “blessing,” the creation may be understood as a divinely willed overflowing from the infinite reservoir of God’s goodness, bringing into existence persons different from himself who are able to savor that goodness. Human free will, exerted wrongly, having sharply curtailed that ability, God’s disposition to bless is further seen in the Incarnation and the Cross. Of these distinctively Christian mysteries Palomides began to be aware soon after leaving Spain, but only abstractly, (“Coming,” lines 9, 11). Either of these, or both, may be what is meant by “the unbelieved symbol” in line 44. (Thelma Shuttleworth, who no doubt conversed with Williams on these matters, says it is the Cross.) It is “unbelieved,” of course, by the two Levites (see 1 Corinthians 1:23), but Palomides may also be acknowledging how far he falls short of understanding it. 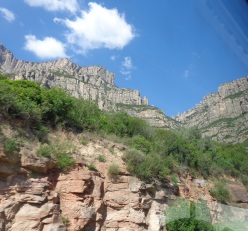 Palomides imagines himself again at Monsalvat, now singing with the old men, “The Lord created all things by means of his Blessing.” Even if the full meaning of the “formula” (53) is not understood, he is satisfied that it is all that needs to be said. Now dying (55), he will add only his own heart’s pledge. He yields up what’s left of his own striving for mastery (“for thine is the kingdom”). He “endures the power” and joins in spirit the eagle-featured cherubim and seraphim (line 19) who continually sing Sanctus—“the whole earth is full of his glory” (Isaiah 6:2-3; Revelation 4:7-8). He ends with another of Charles Williams’s cryptic aphorisms: “That Thou only canst be Thou only art.”

Here Williams echoes a line by an old Irish poet, written about the time of King Arthur and englished in 1912 in the now-familiar hymnal version, “Naught be all else to me save that Thou art.” A few years later, Williams will repeat the final line of this poem in “The Prayers of the Pope” (lines 297-98) in a context that celebrates the eschatological divine victory. By adding one significant word, the Pope unites the Way of Affirmation and the Way of Rejection in a single Christian mystery.

In the years leading up to Taliessin through Logres Williams greatly reconceived his Saracen knight. An earlier poem celebrated Palomides’ own victory (!) over the “blatant beast” and aligned him with Galahad in the Grail quest. There wasn’t much left of that notion of heroism by 1938. But it’s not entirely gone (see “The Coming of Galahad,” 96-98). Williams believed that even an ordinary struggling Christian deserves respect—and we know quite well his high regard for the faith that lives in honest doubt. It’s often said that in the bard Taliessin he gives us a self-portrait—perhaps not so much as he is but as he would wish to be. But we are compelled to ask as well: In what ways might the outsider Palomides, too, be recognized as Williams’s double? 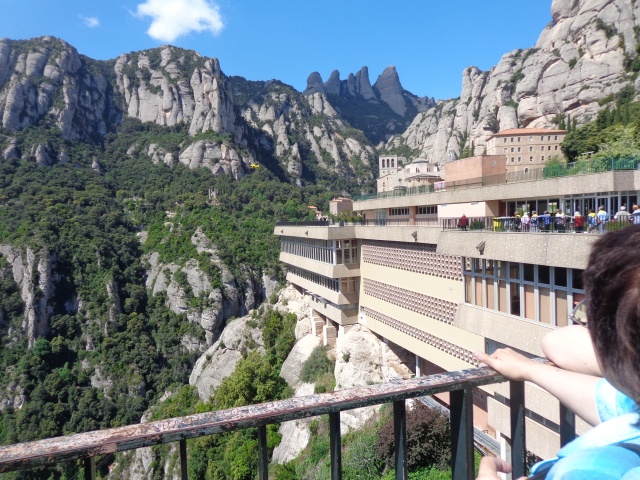 [2] Alice Mary Hadfield’s phrase in An Introduction to Charles Williams, 152; again on 159.

6 Responses to TTL 21: “The Death of Palomides.” — by Charles Huttar