The Jedi, the Cowboy, and… Thomas Edison?: Pulp Science Fiction and Star Wars

You are invited to a free online lecture by Mythgard professor Amy Sturgis. Register here.

The lecture is entitled “The Jedi, the Cowboy, and… Thomas Edison?: Pulp Science Fiction and Star Wars.”

SYNOPSIS: What images come to mind when you think of Star Wars? Luke Skywalker watching the twin suns set on Tatooine? Princess Leia with a blaster in her hand and buns on her head? The glow of a lightsaber in the darkness? These visuals convey volumes, and they spring in part from a common origin. One of the keys to the worldwide success of Star Wars is that the saga draws from a variety of global sources, both classical and contemporary. Join Dr. Amy H. Sturgis as she discusses one particular tradition that has left its indelible imprint on the Star Wars franchise. How did pulp science fiction evolve? What is the relationship between this genre and the Western? And how can tracing the pulp ancestry of Star Wars give us new insights on key moments and messages across the Star Wars canon — and quite possibly shed light on the forthcoming film The Force Awakens? Star Wars fans and newbies alike are welcome! 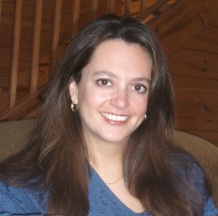 BIOGRAPHY: Amy H. Sturgis earned her Ph.D. in Intellectual History from Vanderbilt University and specializes in Science Fiction/Fantasy and Native American Studies. She is the author of four books and the editor of six others, and she has published over forty scholarly and mainstream essays. Some of her honors include the Imperishable Flame Award for Tolkien/Inklings Scholarship, the Scholar Guest of Honor distinction at Mythcon XXXVII, and the L.A. Press Club’s Best Magazine Review/Criticism/Column Award. Since 2008, Sturgis has contributed regular “Looking Back at Genre History” segments and dramatic readings to StarShipSofa, which in 2010 became the first podcast in history to win the Hugo Award. With over 200 presentations to her credit, Sturgis is a regular speaker at universities and genre conventions across North America and Europe. A faculty member at Signum University’s Mythgard Institute since 2012, she also teaches Liberal Studies at Lenoir-Rhyne University. Sturgis lives with her husband and their Boston terrier in the foothills of the Blue Ridge Mountains in North Carolina. Her official website is amyhsturgis.com. 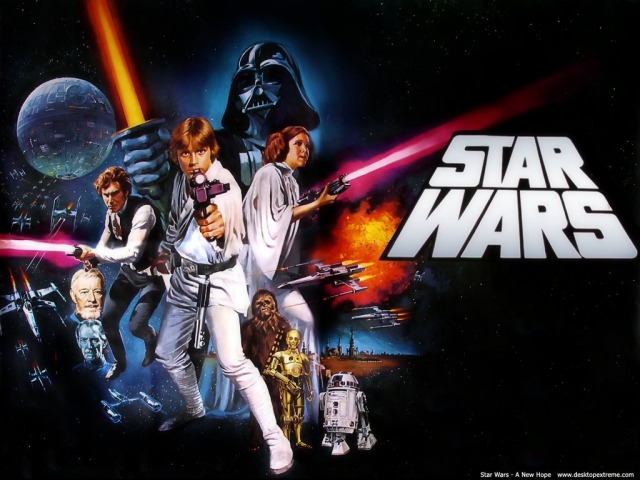 Sørina Higgins is a PhD student in English and Presidential Scholar at Baylor University. She also serves as Chair of the Language and Literature Department at Signum University, online. Her latest publication is an academic essay collection on "The Inklings and King Arthur" (Apocryphile Press, December 2017). Her interests include British Modernism, the Inklings, Arthuriana, theatre, and magic. She holds an M.A. from Middlebury College’s Bread Loaf School of English. Sørina blogs about British poet Charles Williams at The Oddest Inkling, wrote the introduction to a new edition of Williams’s "Taliessin through Logres" (Apocryphile, 2016), and edited Williams’s "The Chapel of the Thorn" (Apocryphile, 2014). As a creative writer, Sørina has published two books of poetry, "The Significance of Swans" (2007) and "Caduceus" (2012).
View all posts by Sørina Higgins →
This entry was posted in News and tagged news, Star Wars. Bookmark the permalink.

5 Responses to The Jedi, the Cowboy, and… Thomas Edison?: Pulp Science Fiction and Star Wars